Anniversary photo shoot in Paris is always a great idea. Angela and Vlad came all the way from California to celebrate their 7th anniversary in the most romantic city in the world – Paris. They weren’t so lucky in terms of weather, but in the end, the result of their shoot was truly one of kind. Rainy Paris can be even more romantic than sunny Paris.

Take a look at their shoot on Style Me Pretty.

From Angela: Since we just got married, it has been my dream to travel to Paris for our five year anniversary. Five years went by and the trip just didn’t seem realistic. We just had our second baby, bought our first home and I was really sick earlier that year so traveling across the globe was not even in the conversation. But the desire in my heart was still there, quietly tugging at me. This trip was so special to us! It was really refreshing to be able to leave the kids and go adventure together, just the two of us. Stay out late, ride bicycles, and do other normal activities that get a little complicated to enjoy once you have two babies.
Paris was everything I had imagined. It stole my heart, just like I knew it would. I fell madly in love with the old, charming city. Being a photographer myself, I couldn’t imagine being in Paris and not taking the opportunity to get our photos taken to save these memories forever. The shoot was not at all what we had anticipated. The weather changed dramatically before the shoot. I imagined warm, golden photos but in the end, it turned out way more romantic than we could ever imagine. The photos turned out wonderful but the experience of running around in the rain with my love. 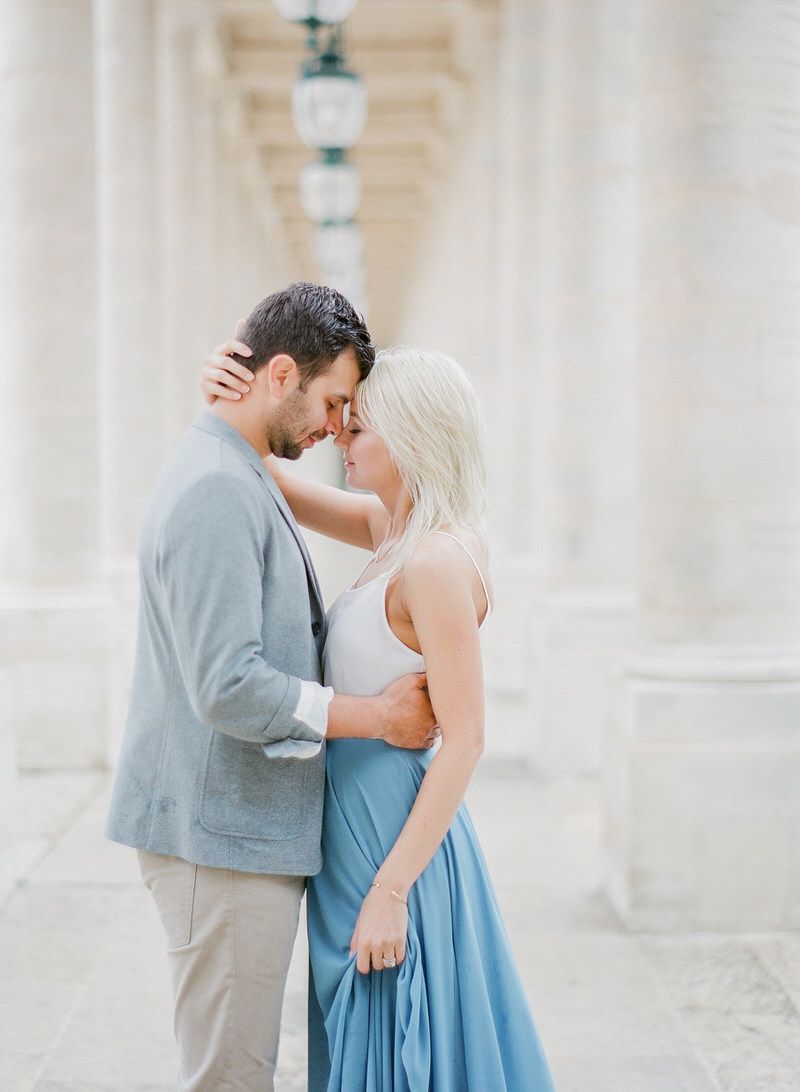 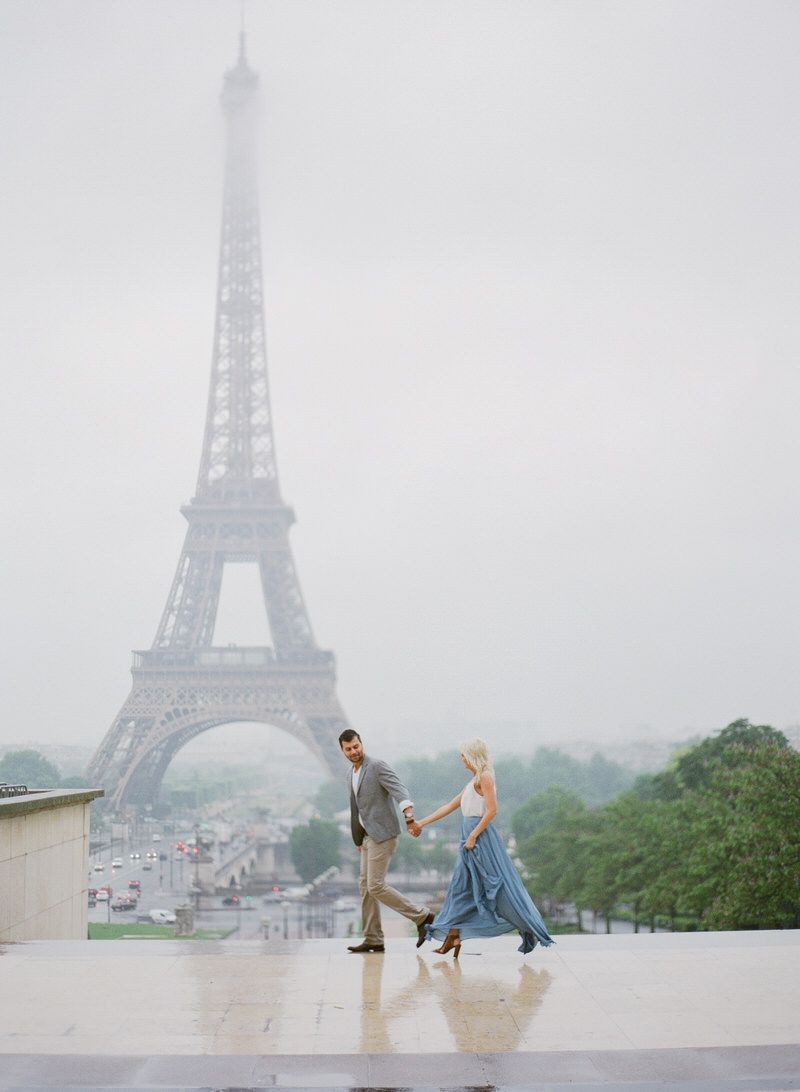 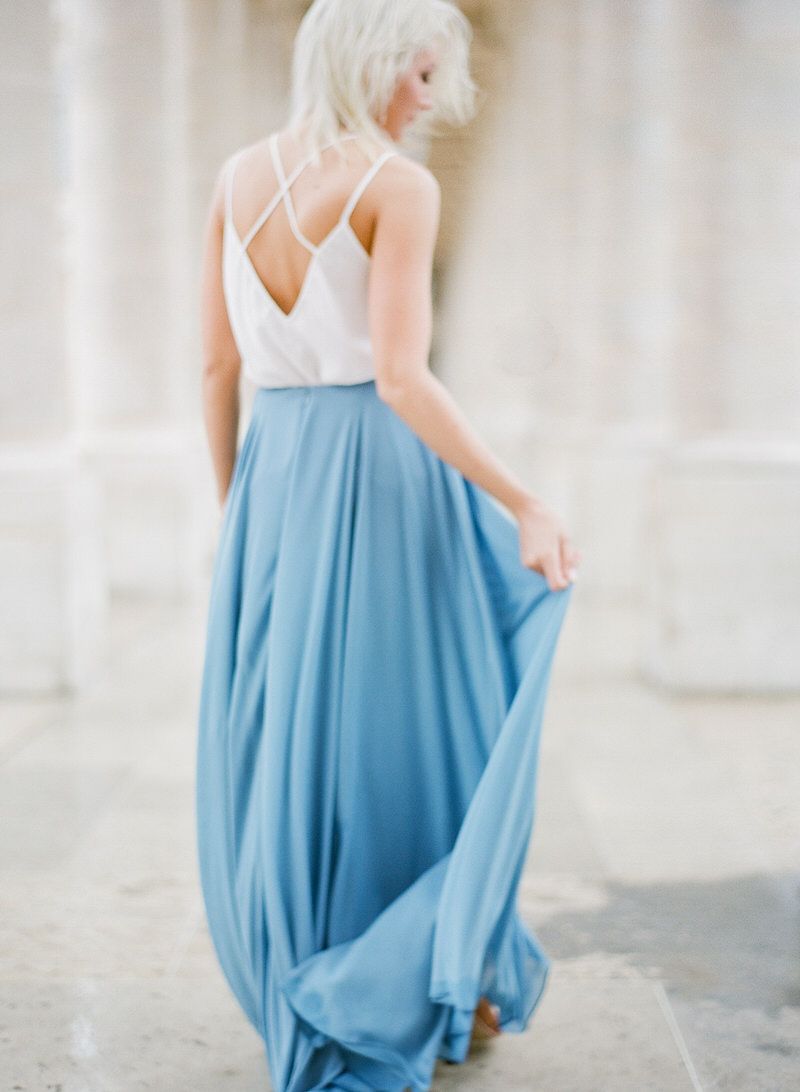 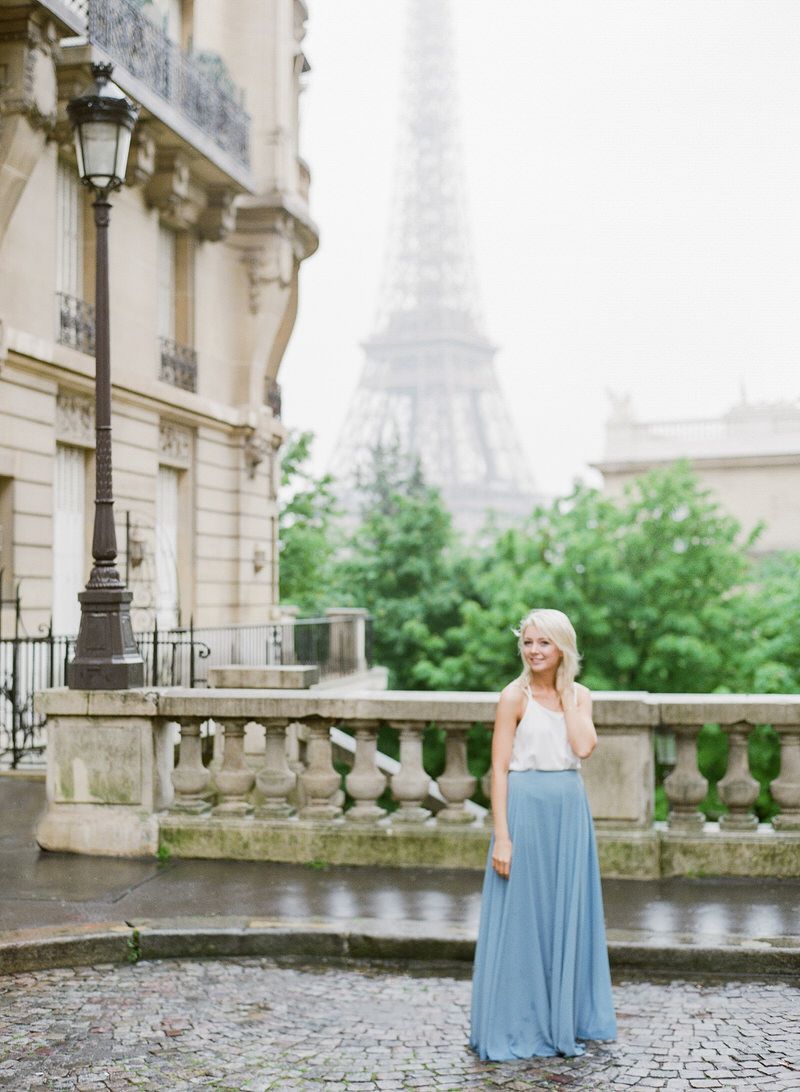 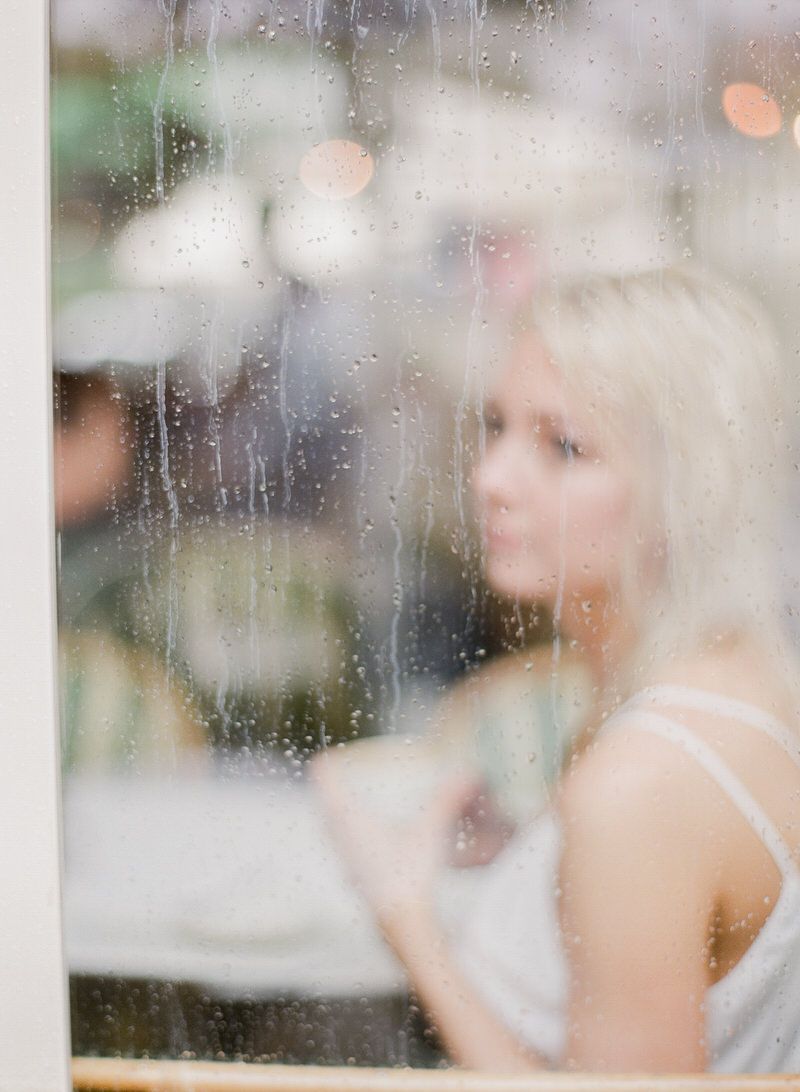 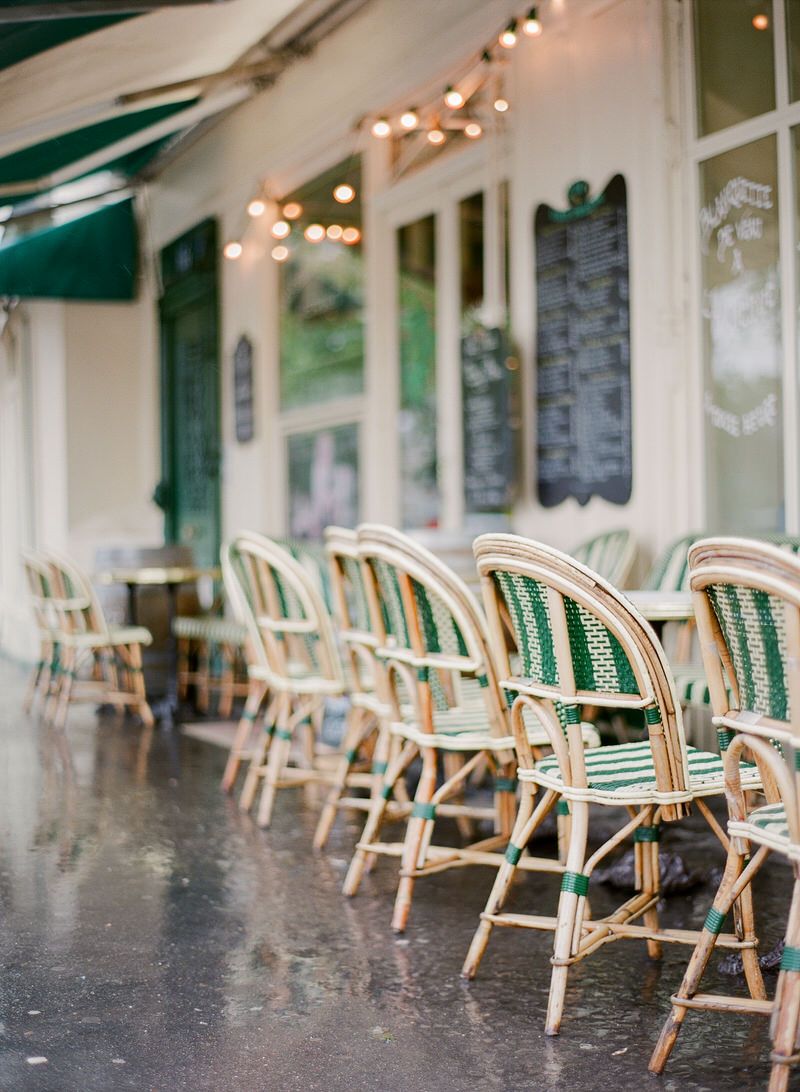 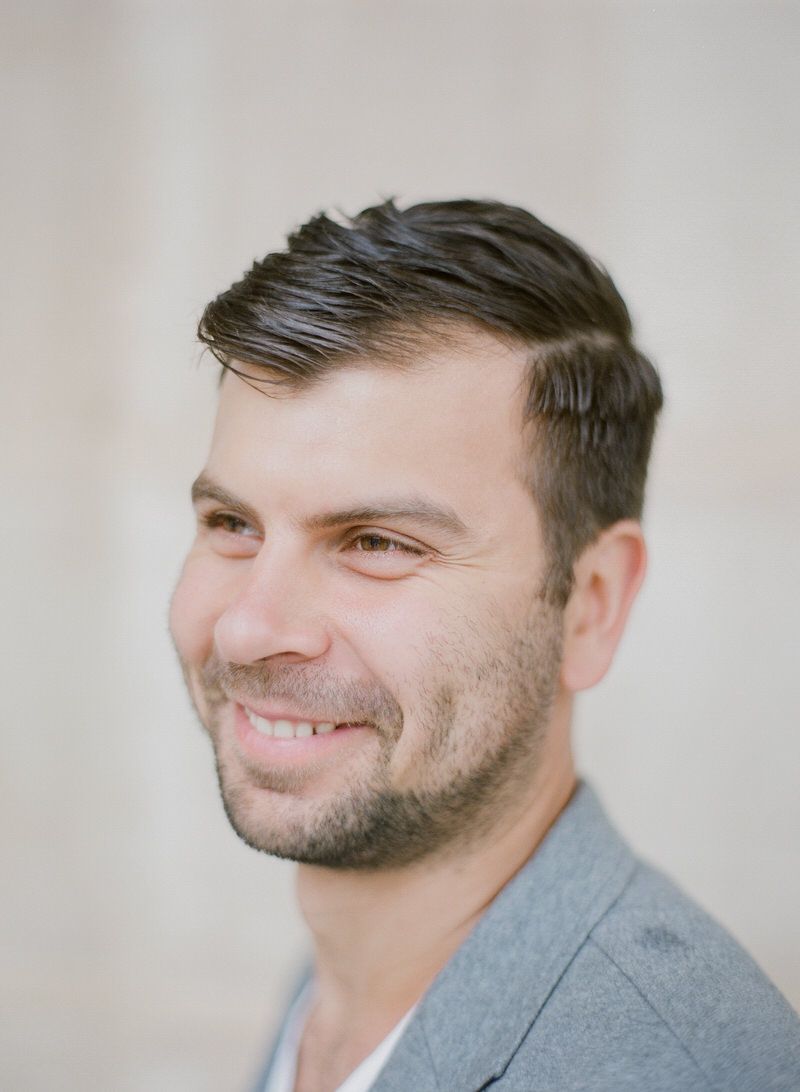 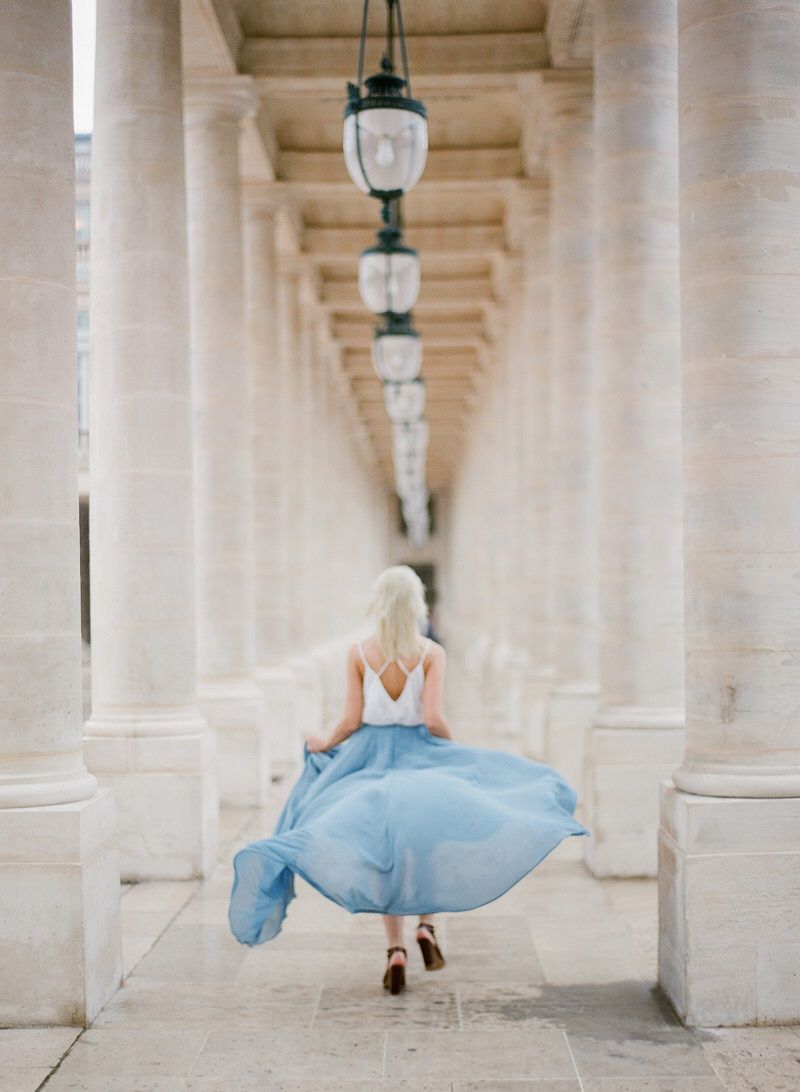 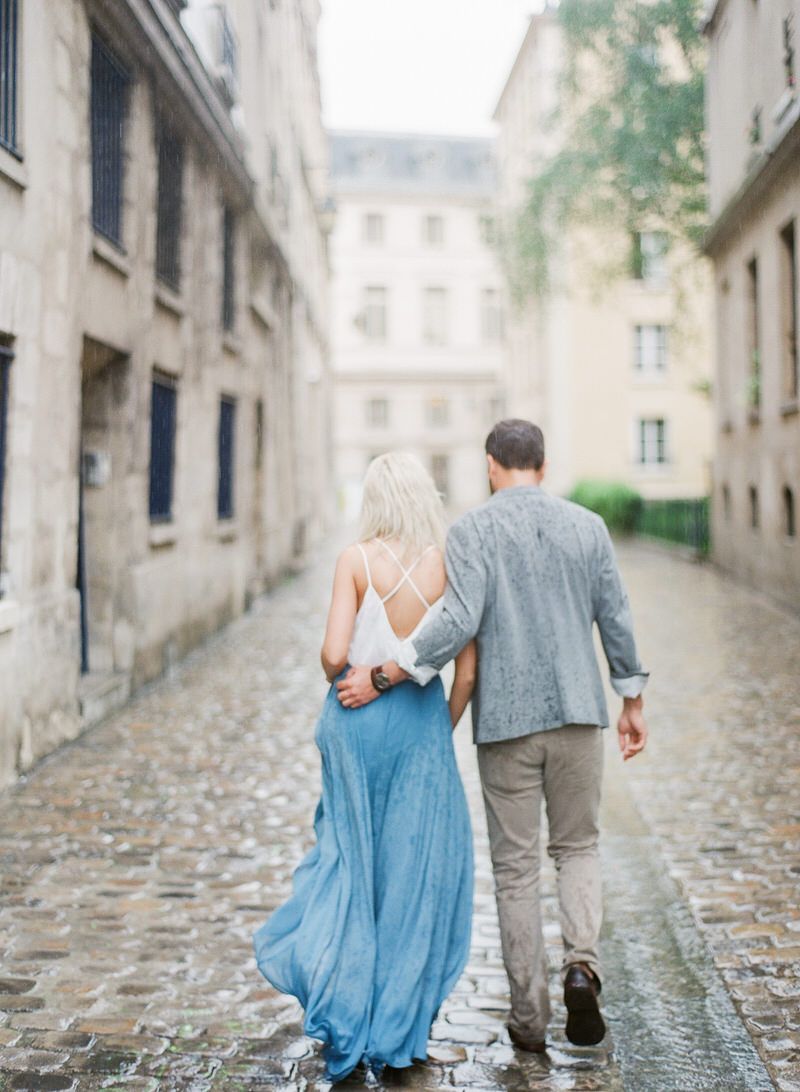 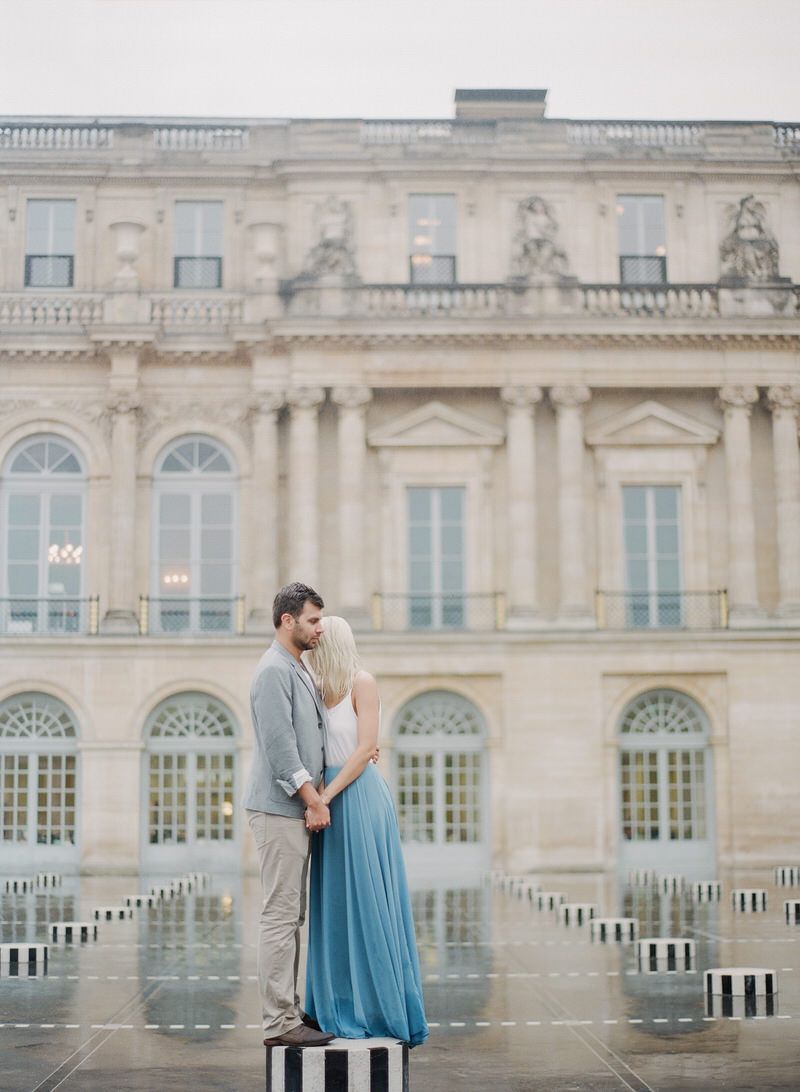 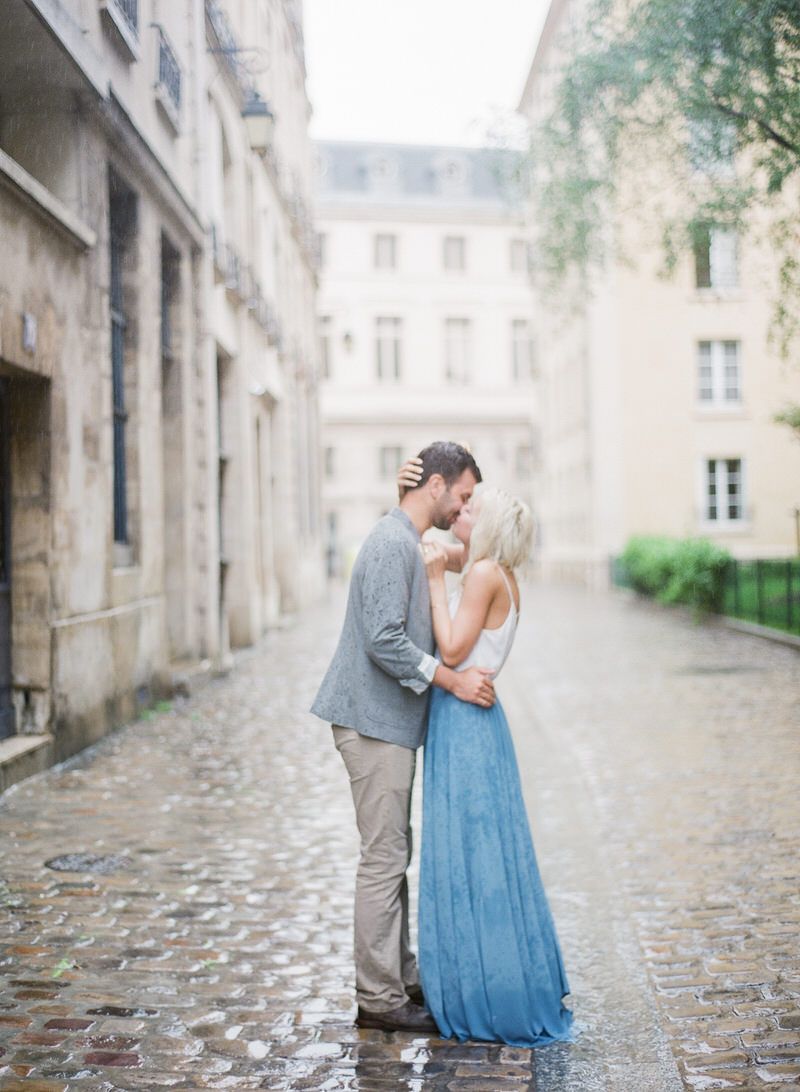 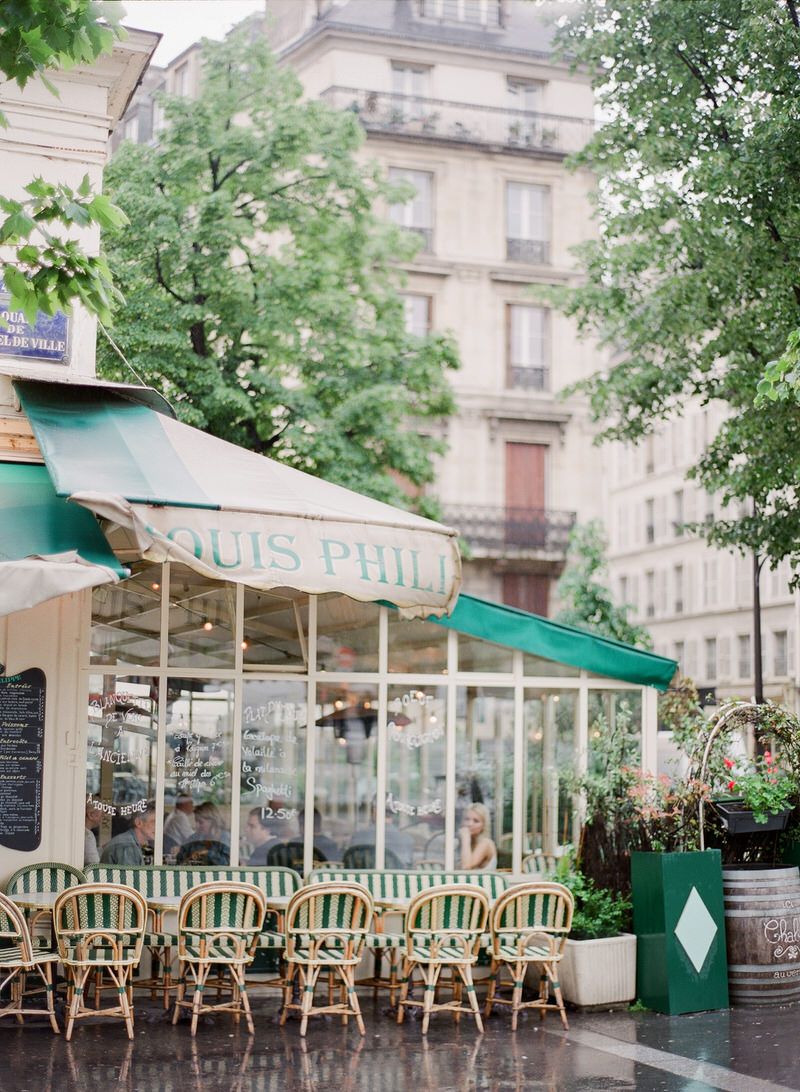 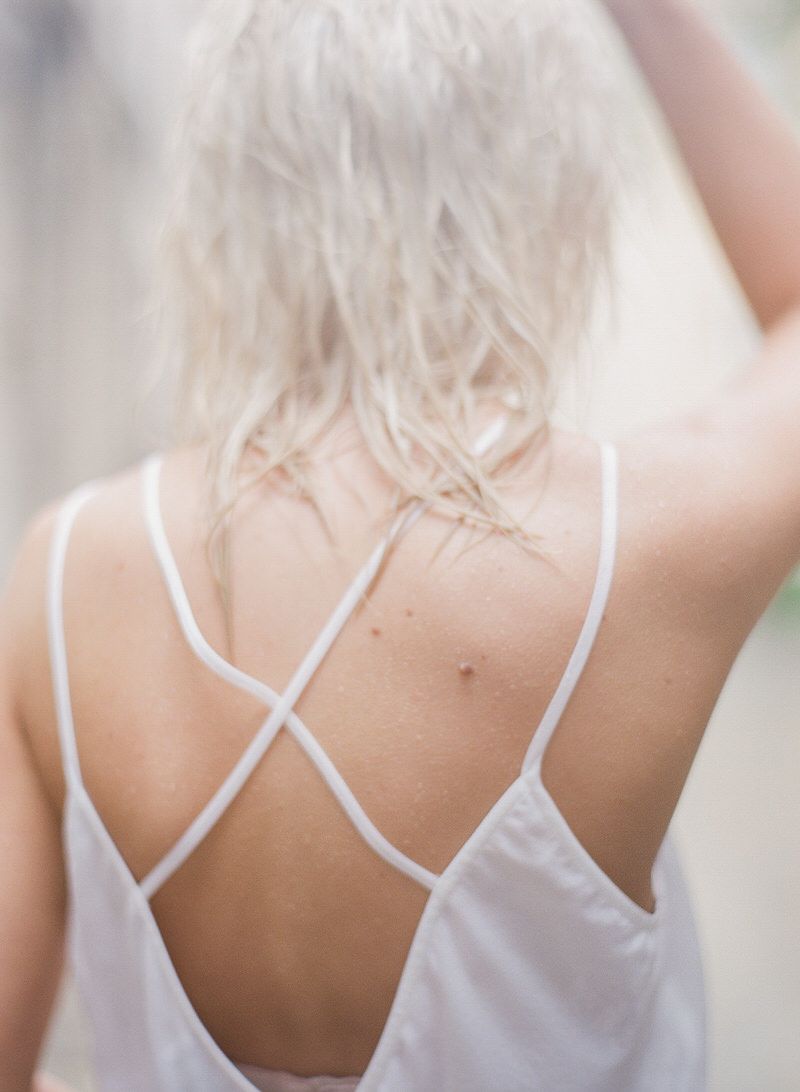 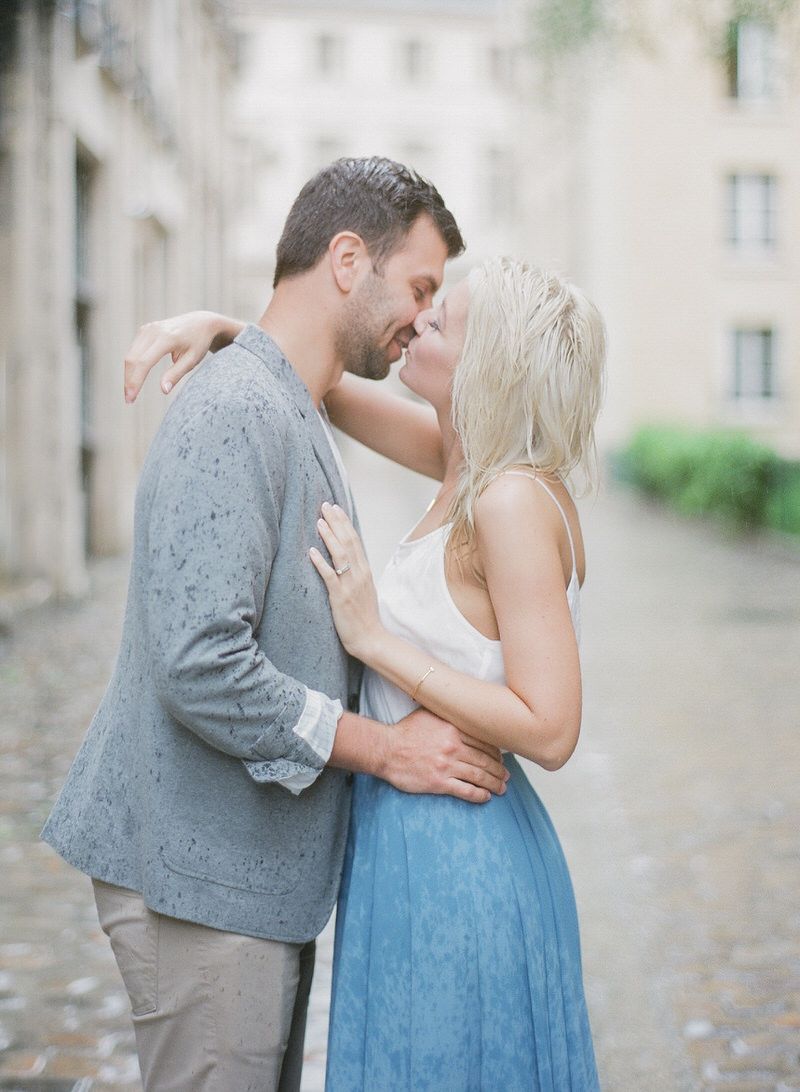